Why is the diversity of wood-warblers greater in eastern than western USA forests? 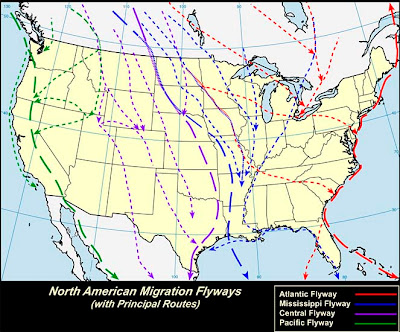 Although different perspectives for this phenomenon have been initiated by researchers, a summary of the leading ones follow:

1. The epicenter of wood-warbler colonization occurred initially in eastern USA forests, so over time more wood-warbler species have evolved in this area in comparison to western habitats.

The above statement is an oversimplification of a theory that is based on two million years of bird movement/migration in North America since the Pleistocene glaciation episodes occurred. In this regard, theorists believe the eastern wood-warbler species were present before the most recent four glacial advances. As the ice sheets advanced, separation of some species may have occurred or movement was enhanced, so that the splitting off of sibling wood-warbler species occurred. However, this process is slow and, thus, colonization of western USA areas has occurred with less diversity of species than those remaining (and continuing to evolve) in eastern habitats areas.

2. Moisture is generally far more abundant during the breeding season in eastern forests than western ones. As a result, more insect prey resources occur in eastern than western foliage where many species of wood-warblers forage.

3. Related to the above, #2, the foraging method called “foliage-gleaning” is specific to the largest quantity of wood-warblers occurring in North America, namely the Dendroica genus of wood-warblers. More than half of this area’s 52 annually occurring wood-warblers in North America (north of Mexico) are members of this genus. Given the far greater opportunity for “foliage gleaning” to occur in eastern forests than western ones (due to the composition of forests and the tree species they host), more wood-warbler species were able to establish themselves and evolve in eastern USA habitats.
Posted by Daniel Edelstein, M.S. at 5:23 PM